1099s are here! Log into your MyBenefits Portal. On the Welcome page click on “Go To My Home Page.” In the Quick Links section on the left, click on “View my 1099G” to view and download your 1099G.

We make nightly changes to the claimant system (MyBenefits Portal) from 11 pm – 3 am, and the system will be temporarily unavailable during this time.

COLUMBIA, S.C. – Governor Henry McMaster was joined today by S.C. Department of Employment and Workforce (DEW) Executive Director Cheryl Stanton and business leaders from around the state to announce that for the fifth consecutive year DEW is cutting the Unemployment Insurance (UI) tax rate on South Carolina businesses.

"Any time we are able to cut taxes for South Carolina businesses, it gives them the flexibility to grow and create more opportunities for their employees," said Gov. Henry McMaster. "We continue to see record lows in unemployment and more people working in South Carolina than ever before, and if we’re able to continue to cut taxes and invest in education and workforce development, we know our state’s brightest days are ahead of us."

The 2018 tax rate represents an average reduction of 10.2 percent over last year’s rate, and 36.4 percent drop over the last five years. These cuts have been made while rebuilding the trust fund to a level that will withstand an economic downturn. This amounts to businesses in tax rate classes 2-19 to save an average of $20 per employee.

"Businesses are investing in South Carolina by expanding here and, in doing so, have put a record 2.23 million people to work, the most than any time in our state’s history. This strong economy is allowing us to invest back into these businesses by reducing their tax burden while rebuilding the Trust Fund to a level that will sustain a recession," said Cheryl Stanton, DEW’s executive director. "Our gratitude goes out to the business community and workforce development training partners who have worked hard to create jobs and provide the skilled workers to fill them."

Rate reductions are a direct result of the state’s robust economy, with businesses employing more than 2.23 million South Carolinians and an unemployment rate that is at a 16-year low.

During the Great Recession, South Carolina needed to borrow nearly $1 billion from the federal government in order to provide unemployment benefits. The agency, however, was able to pay off the loan early saving businesses $12 million. After the loan was paid off in 2015, the Legislature passed a regulation that requires DEW to rebuild the Trust Fund within five years to a level that will fund the potential benefit needs without borrowing from the federal government. The agency is in the third year of that effort.

This is also the fifth consecutive year that businesses will receive their individual tax rate notices during the first week of November, six months before the first tax payment is due. Contribution and wage reports are due by April 30, 2018, and these tax rates apply to the first $14,000 earned by each employee.

"SUTA represents a significant portion of business expenses for both small and large South Carolina businesses," said SC Staffing Association President Debbie Varner. "So, this good news and subsequent tax reduction will have a tremendously positive impact on SC businesses, which will result in more jobs for South Carolinians and more capital investment in our communities."

"Rebuilding the trust fund in a sound manner and being able to lower rates at the same time is great for our members," said Ben Homeyer, South Carolina state director of the NFIB. "This news today along with the latest data we have collected from our members leading in to the holiday season have allowed folks to put more money back in to their business as well as other business in the state."

"This is great for all businesses, and it's money back in the pockets of all workers," said Mark Nix, Executive Officer of the Home Builders Association of South Carolina. "We want to thank the Governor, the General Assembly, and DEW for all of their hard work and good stewardship." 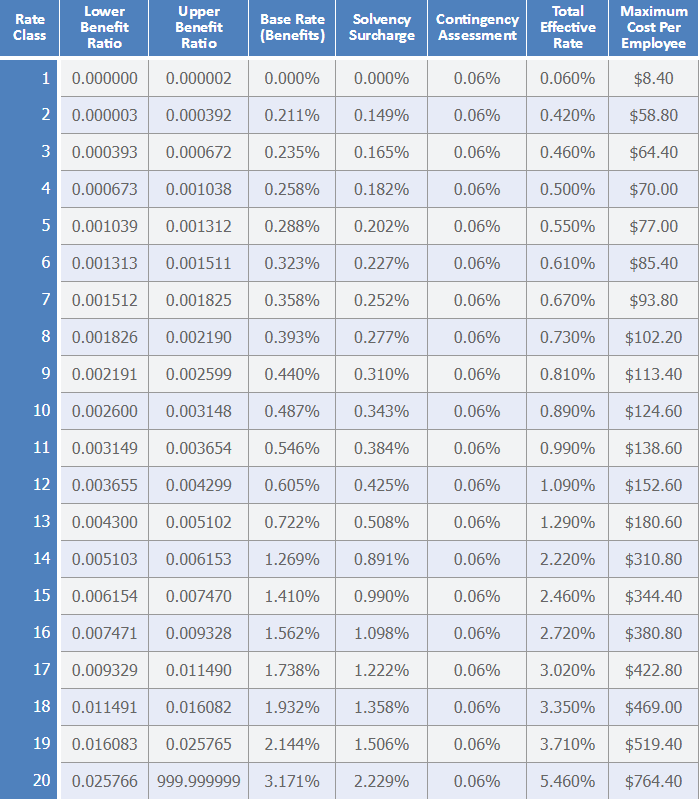 Apply for and certify your claim here.

Search For Jobs Near You